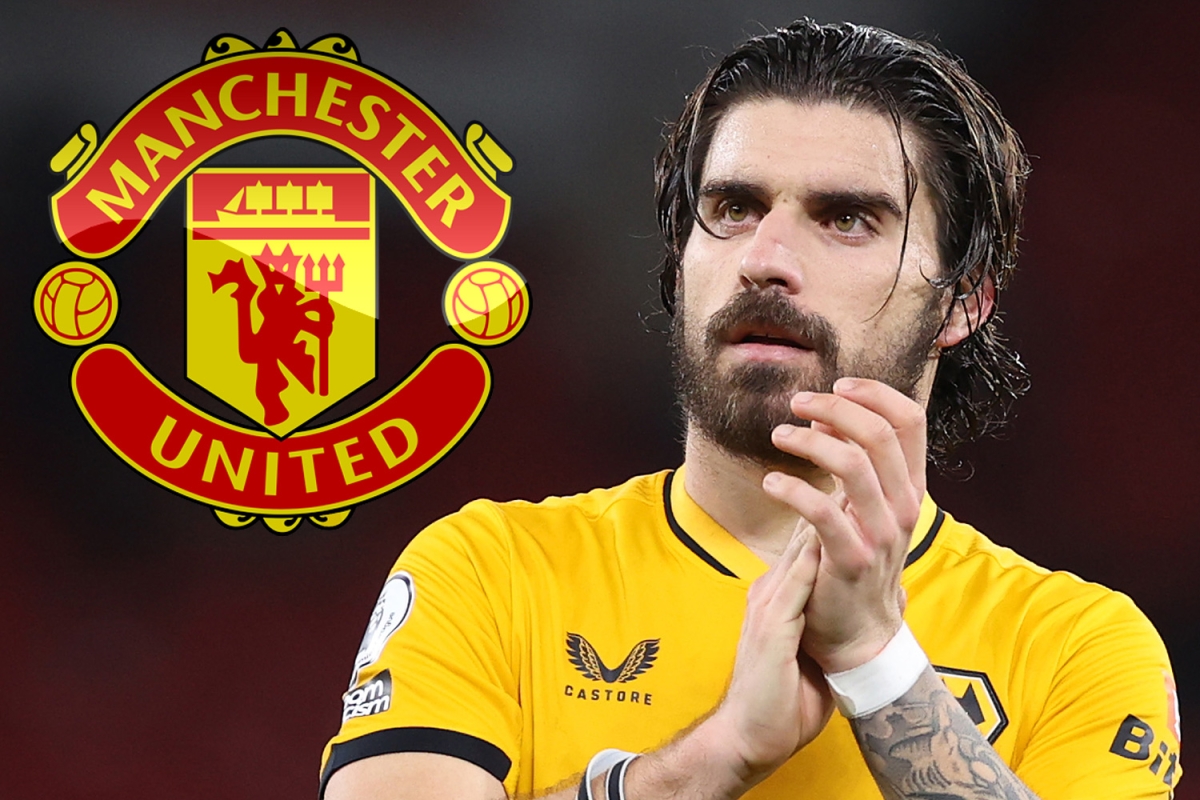 The central midfielder is again being linked with a move to the Old Trafford club, given their midfield woes this season.

Mills, who played for City and Leeds United, believes that moving to United is no longer a guarantee of silverware and success for players.

“Wolves have got as much of a chance at winning the Carabao Cup or the FA Cup,” he said on talkSPORT.