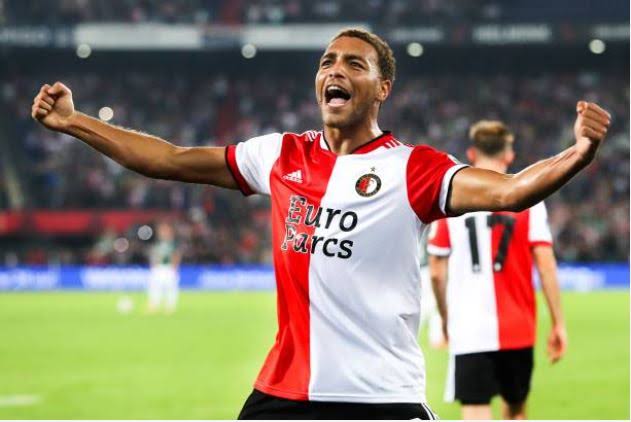 Feyenoord forward Cyriel Dessers is set to be called up to the Eagles camp for Africa Cup of Nations in Cameroon, as a potential replacement for Al Shabab star Odion Ighalo.

Ighalo is part of the already released 28 man squad, but the 32 year old is yet to arrive at the Super Eagles camp, with reports that his club are not ready to release the former Watford man for the competition.

With that in mind, the Nigeria Football Federation (NFF) has reach out to Dessers in order to replace the forward who his now set to miss out on the AFCON.

Dessers will have to compete with the likes of Taiwo Awoniyi, Henry Onyekuru and Sadiq Umar for a place to lead the line for the team should he get invited.

The AFCON commences on the January 9, while the Super Eagles will get to face seven time champions Egypt on January 11.

AFCON 2021: Why Ejuke Will Be Handed Eagles’ No 10 Jersey -Eguavoen

Eguavoen Confident Ighalo Will Be In Cameroon