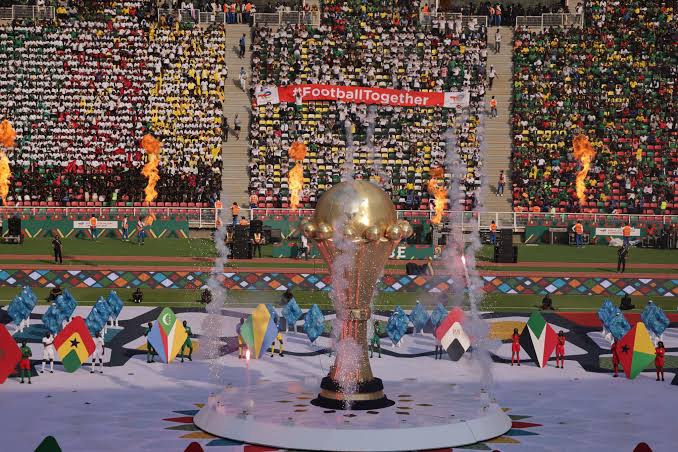 The head coach of the Cameroonian national team, Antonio Conceiçao, has criticized the scheduling of AFCON fixtures, describes it as a ‘shame for African Football’.

Conceiçao, whose Indomitable Lions side will face Burkina Faso at the third place of the AFCON on Saturday, believes the Nations Cup scheduling compromises the players’ safety.

Recall that Cameroon were on Thursday, knocked out of the AFCON via penalty shootout by Egypt, and will again resume action on Saturday night (today) for a fight for the best losers medal, less than 48 hours after they were knocked out by the Pharaohs.

Meanwhile, the Pharaohs who face Senegal at the final on Sunday would’ve had only two days rest, having played three consecutive matches of one hundred and twenty minutes in an eight day period.

The Portuguese manager at a press conference ahead of Cameroon’s clash with the Stallions of Burkina Faso berated the scheduling of the AFCON fixtures.

“We are in the same situation [as Egypt), It’s not easy.” Conceicao said.

“It’s a shame for African football that the coaches and players are not at 100 percent. As coaches, we have to find the best solution, and Egypt’s head coach has to find solution as well.”

“[Caf] have to organise it to find what is best for safety and security of players,” Conceicao continued.

“We are just the actors who must follow the regulations as everyone else does.”

“It’s not easy to recover in 48 hours, science proves that players can’t be recovered totally,” he added.

“We’ll try and refresh our team, but it’s impossible after 120 minutes, after the emotion demands, to recover the players fully.”

Sunday’s finalists, Egypt, had pleaded with the Confederation of African Football (CAF), to shift the final to Monday due to the exertions of their players and particularly considering the harsh weather conditions in Cameroon but it appears the plea will not be considered by the football body.