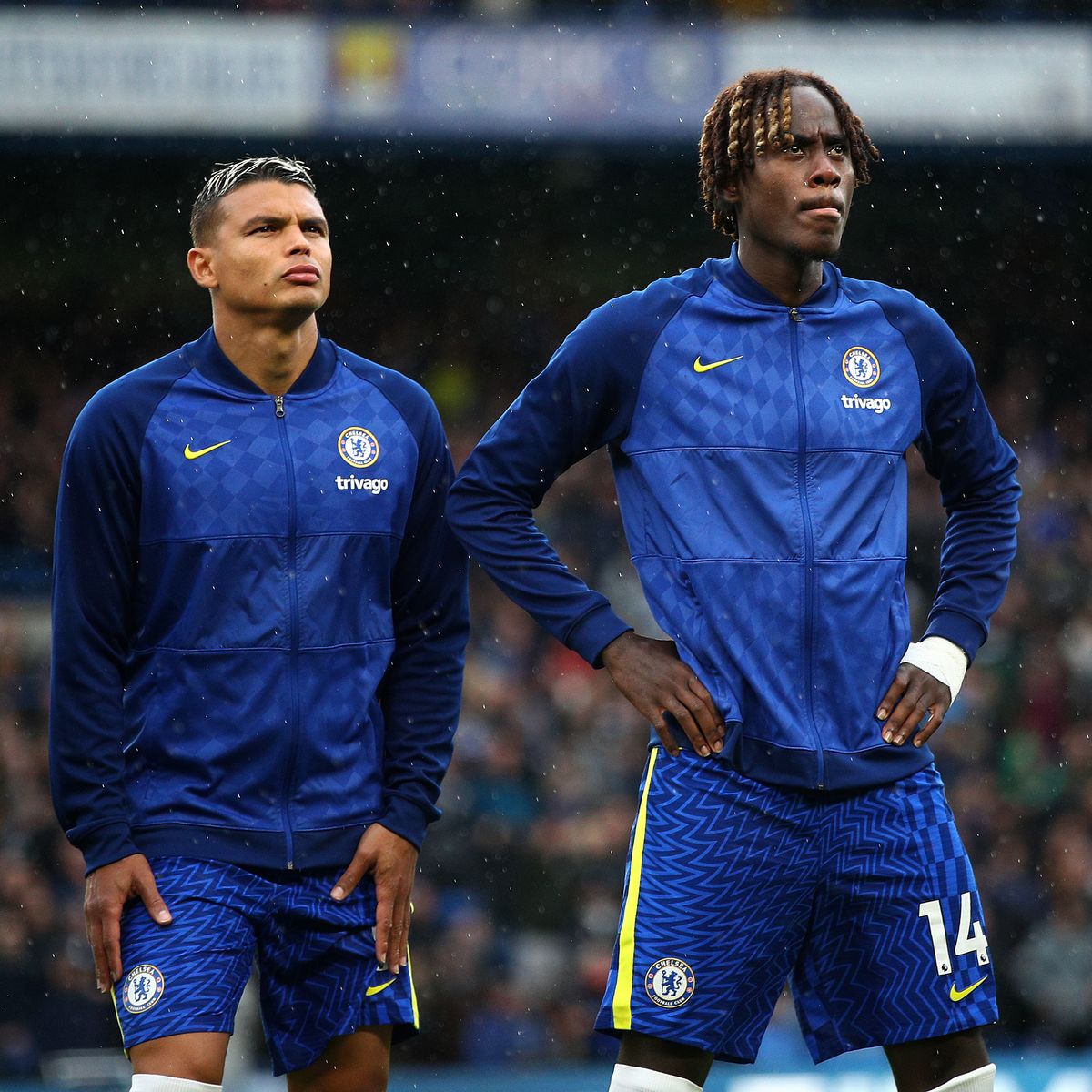 The stage is set for the epic clash between Chelsea and Juventus as all eyes await this top of the table encounter in Europe.

With both teams having qualified from the group though, the Blues and their counterpart would still aim at each other’s scalp in this contest as the showdown draws closer by the minutes.

The home side would be banking on their home supporters but with the pressure solely on  Chelsea to get the result at home much pressure would beckon on Thomas Tuchel and his side.

On this note, we review the three key battles to look forward to in this Champions League Clash.

The two players would be in top form ahead of this match barring injury having helped their team (country) qualify for the World Cup in Qatar 2022.

But in this finale, Morata silky movement in the box would be monitored by Ruediger’s defensive alertness.

While who comes out on top in this battle would define the real outcome of this match. And it would be interesting to see who wins this battle in the course of 90 minutes.

While Morata returns to a ground (Stamford Bridge) where he scored crucial goals playing alongside club legend Eden Hazard.

The talent of Germany International Werner could be tested right from the onset by Juventus defender Leonardo Bonucci.

It could be the case for the former RB Leipzig forward player if he gets the nod to start in Kai Havertz’s place despite returning to injury only at the weekend.

Bonucci’s confidence could see him get the edge over Timo Werner here with the former scoring twice from the Penalty to seal a 0-2 away win for the Turin based side at rivals Lazio.

The midfield player would aim to stifle Mason Mount’s forward approach in the game while who reads the game better among the two plays could have an edge in terms of productivity in this match.

His ability to break up play as seen in recent games as it concerns Rodrigo would be a welcome development for Juventus.

While this attribute could threaten Mount’s impact in this match despite his obvious talent as a player.

Barcelona vs. Benfica; How Barca’s Xavi could line-up against Portuguese side Benfica