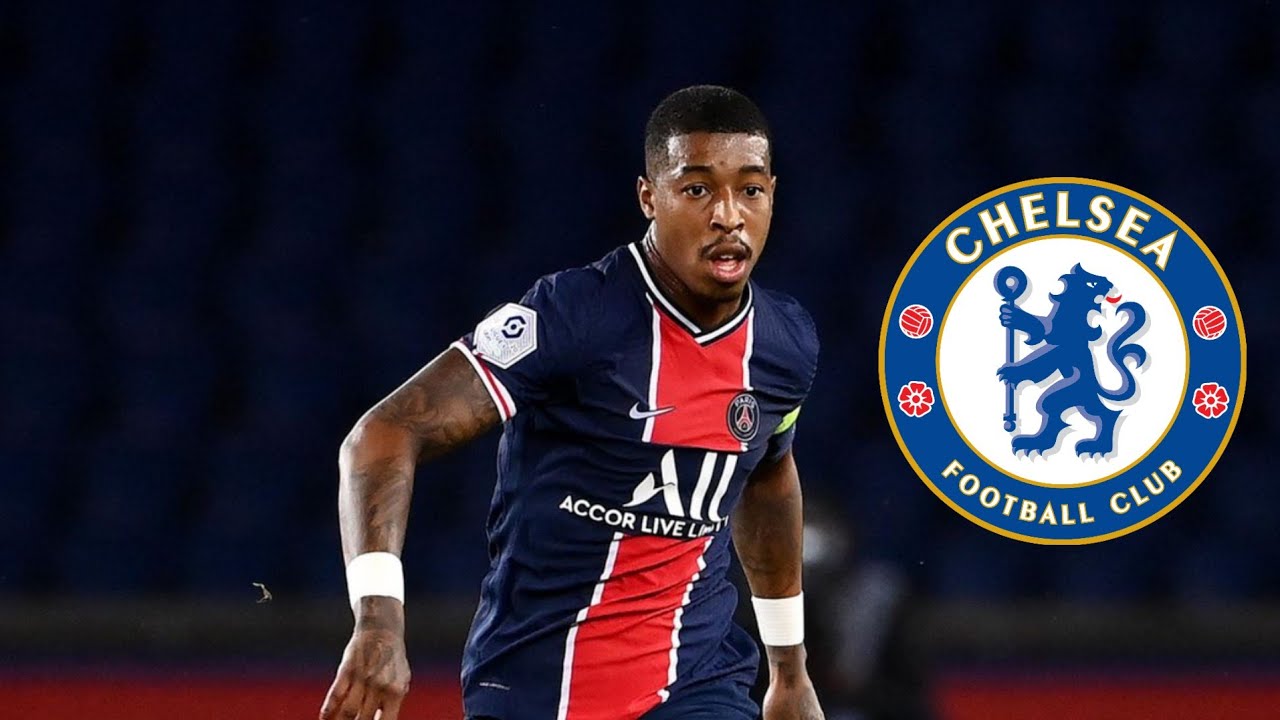 Chelsea have reportedly submitted an offer for Paris Saint-Germain defender Presnel Kimpembe after losing out on Manchester City’s Nathan Ake.

According to Daily Mail, the Blues tabled a £40 million bid for the French international, which falls short of PSG’s valuation.

Kalidou Koulibaly has been signed from Napoli as solid addition at Stamford Bridge, still, Thomas Tuchel is keen to reinforce his backline further, with PSG’s Kimpembe next on his wish list.

Chelsea seem ready to back their manager’s choice after making a £40 million offer for the centre-back, who could be allowed to depart from Parc des Princes this summer if PSG’s valuation is met.

Even though the 26-year-old has two years left on his contract, PSG are open to letting him go for the right price as they begin a fresh chapter under new boss Christophe Galtier.

Juventus are also interested in Kimpembe too, but the player is leaning towards a reunion with Tuchel Chelsea.

Chelsea have already made contact with the Ligue 1 champions and are awaiting a response after submitting a £40 million bid for the PSG youth academy graduate.

PSG are currently looking for a fee in the region of €65 million for the Frenchman.