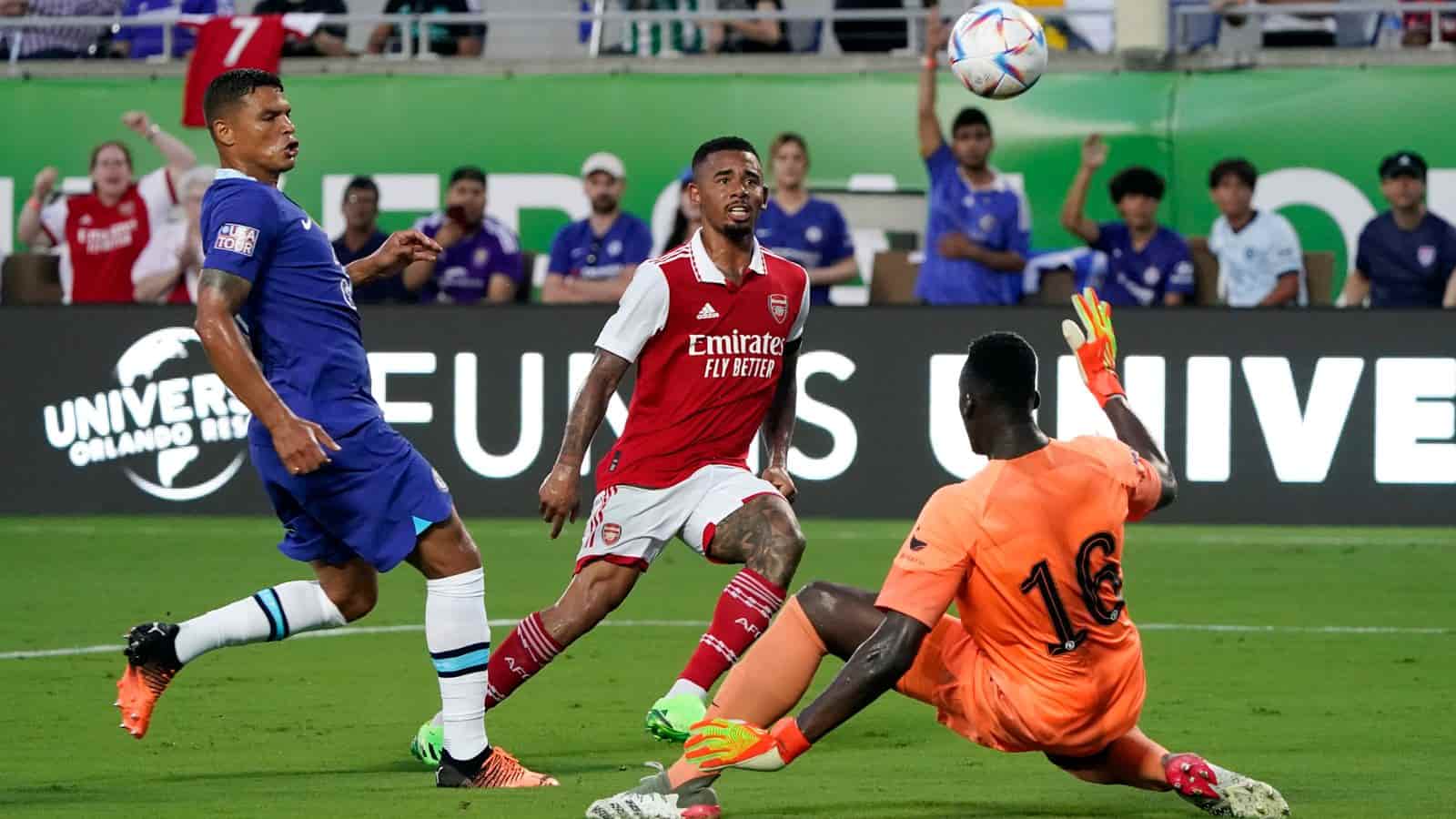 Gabriel scored the winner to return Arsenal to the top of the Premier League in a hard-fought 1-0 win over Chelsea at Stamford Bridge.

Manager Mikel Arteta remains unbeaten in all of Arsenal’s Premier League visits to Stamford Bridge since he took the reins in December 2019, as his side left with all three points in a game of few clear-cut chances.

The central defender poked a probing goalward-bound looped corner from Bukayo Saka over the line for the only goal of the game in the 63rd minute.

Chelsea had been looking to return to winning ways in the league having been hammered 4-1 at Brighton the previous weekend, with manager Graham Potter suffering his first defeat since he took charge of the club in September.

However, the Blues struggled to impose themselves on the game and finished with just two shots on target.

Chelsea’s Kai Havertz had the best of the early chances in the first 10 minutes. After being played in down the left at the edge of the box, he managed to get a shot away, but it did not trouble Aaron Ramsdale in the Arsenal goal.

Related Topics:ArsenalChelseaPremier League
Up Next