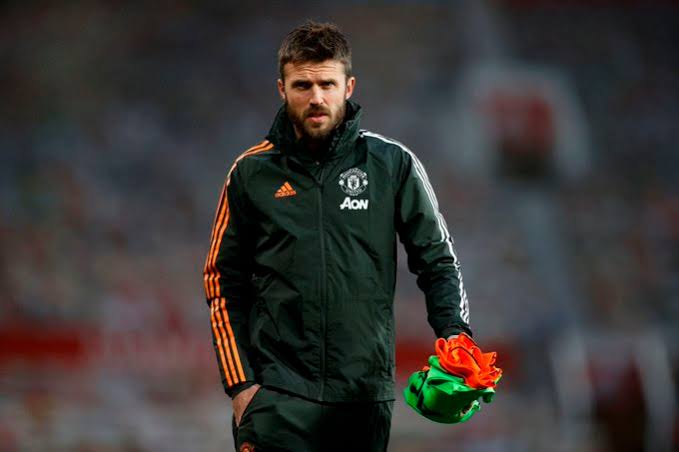 Manchester United’s interim boss, Michael Carrick has said that leading The Red Devils against Arsenal will be a proud moment for him.

The former midfielder who was announced as an interim replacement for Ole Gunnar Solksjaer step down after tonight’s date with Arsenal after Ralf Rangnick secured his work permit in England this afternoon.

With Carrick at the helm, United have had one win and a draw in two matches played across all competitions.

While speaking on the Arsenal match, Carrick took delight in leading United against Arsenal and said it’s a privilege he never imagined would happen at his current stage.

“Yeah, it’s obviously a huge privilege and one I never imagined would actually happen at any stage. So to be in that position is a huge sense of pride and responsibility, of course,”

“There have been some classics over the years. I’ve been involved in some and watched from afar before even got here. So, yeah, there’s always been a special feeling around this game and on edge around the fixture.”

Rafa Benitez Will Not Be Sacked – Everton Owner Farhad Moshiri