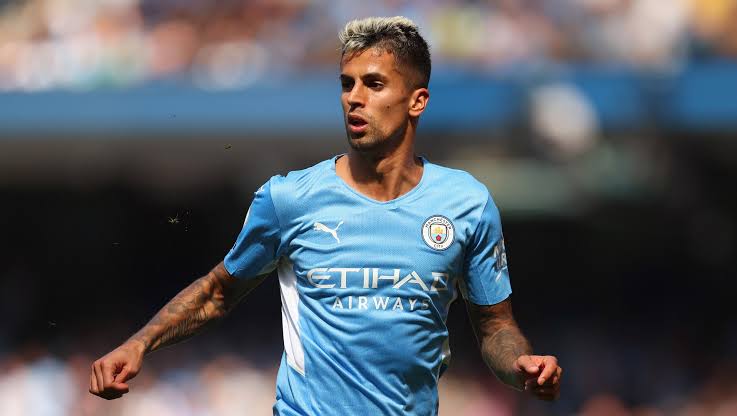 Manchester City defender, Joao Cancelo, has revealed the shock which himself and his family was subjected to when he was robbed in December.

The 27-year old suffered cuts on his face after attempting to have a go against the four man gang who burgled his home.

“My family didn’t deserve to go through that,” said the Portugal international, speaking to the media for the first time about the incident.

“That’s life, it happens in life. I had to continue.”

Cancelo was able to play in City’s 2-1 win at Arsenal on 1 January – two days after the attack after being assessed by the club’s medical staff.

He posted an image of his injuries on Instagram just hours after the frightening episode.

“Unfortunately today I was assaulted by four cowards who hurt me and tried to hurt my family,” wrote Cancelo.

“When you show resistance, this is what happens. They managed to take all my jewellery and leave me with my face with this state.”

I want to start coaching again from next season – Rafael Benitez