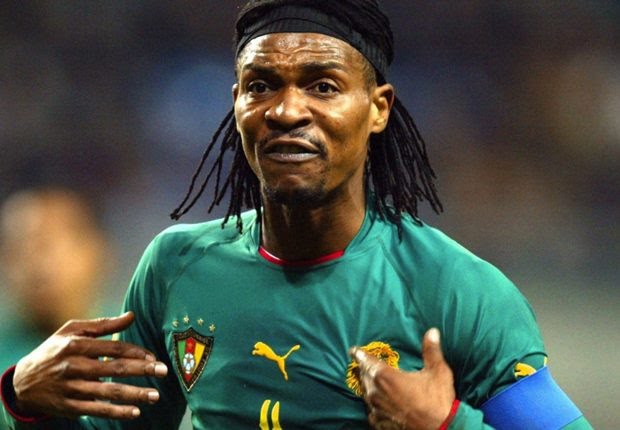 The Cameroon FA has on Monday announced the appointment of former defender and captain, Rigobert Song, as the new head coach of the Indomitable Lions.

The appointment of the 45-year old was confirmed in a press release by the country’s ministry of sports.

The release contained the dismissal of Antonio Conceiçao as the national team boss, while it also appointed Rigobert Song as his successor.

Former coach of the Cameroon U23s, will be assisted in his duties by Sébastien Migné and his firstrst crucial assignment would be the double confrontation against Algeria for the play-offs of the 2022 World Cup.