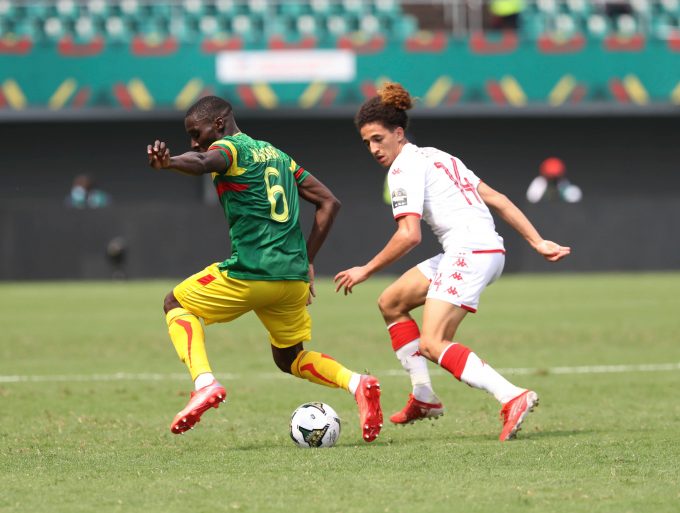 CAF has issued an official statement regarding the crisis that took place in Tunisia vs Mali game in the Africa Cup of Nations.

Yesterday, Tunisia clashed with Mali in their opening group stage game of the Africa Cup of Nations.

The game ended with Mali as the victorious side with the result of 1-0, with the winning goal coming through Ibrahima Kone.

While the game was going smoothly, at the 85th minute, everything started to get chaotic on the pitch when referee Janny Sikazwe blew his full-time whistle five minutes early.

After that, a few seconds before the 90th-minute mark, the referee once again decided to end the game early without adding stoppage time which caused a huge upset among the Tunisian players and coaching staff.

The situation got even more complicated later when CAF ordered the game to resume after the players had already left the pitch. Mali’s players returned to the pitch appearing ready to play the final few minutes; however, the Tunisian side refused to restart the game.

Today, CAF issued an official statement declaring they will be collecting official reports to make a decision regarding the match.

AFCON: CAF rules out Tunisia’s appeal over match against Mali