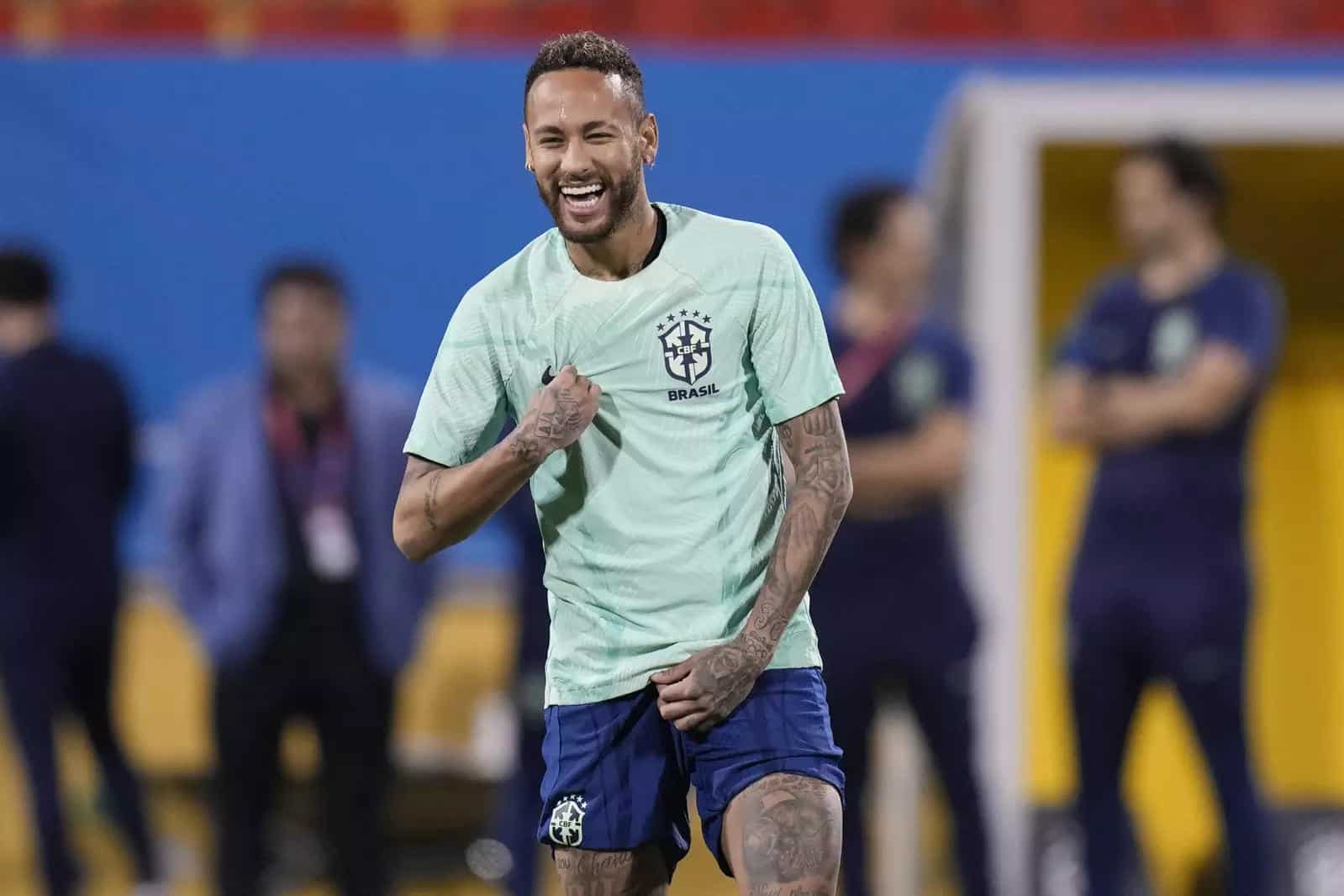 Five-time champions Brazil are set to enter their first knockout match of the 2022 World Cup in Qatar with one of their deadliest threats – superstar Neymar – back on the field.

Brazil coach Tite had earlier told reporters he would start with the striker if he was fit to play.

“I prefer to use my best player from the start,” Tite said on Sunday. “It’s the coach who has to make that decision and take on that responsibility.”

Neymar, whose $263m transfer from Barcelona to Paris Saint-Germain in 2017 set a record, missed the final two group stage matches against Switzerland and Cameroon after he sustained ligament damage during the opening match against Serbia, which Brazil won 2-0.

Brazil went on to beat Switzerland 1-0 and lose to Cameroon 0-1, with most of the team’s top players given a rest during the match, which came after they had already secured qualification for the knockout round.

Thirty-year-old Neymar is no stranger to injuries, having for years contended with problems in his right foot and ankle that hindered his appearances in the 2014 and 2018 World Cups.

Nevertheless, the talisman’s play-making ability will likely prove fundamental to Brazil’s success going forward as they face an increasingly competitive field in Qatar, with Argentina, England, France, and the Netherlands having already secured their places in the quarterfinals.

That’s particularly true after forward Gabriel Jesus and left-back Alex Telles were ruled out of the rest of the World Cup after sustaining injuries against Cameroon.

Right-back Danilo has also been ruled fit to return, while left-back Alex Sandro will not play against South Korea, who made it to the Round of 16 on goal differential over Uruguay after upsetting Portugal 2-1 in their final group stage match.