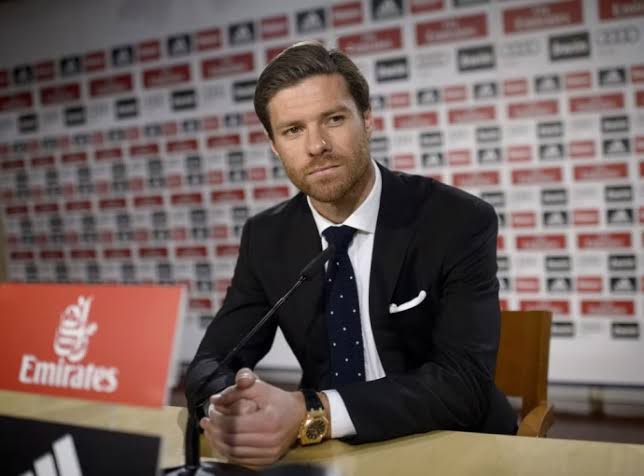 The Bundesliga club announced on Wednesday that they had “parted ways” with Seaone.

He has been replaced with Alonso, 40, who will sign a contract until June 2024.

Seoane’s last game in charge was a 2-0 defeat at Porto in the Champions League on Tuesday, days after they were demolished 4-0 at Bayern Munich in the league.

Alonso had been out of work since leaving Real Sociedad B in May after a successful three years in charge.

Leverkusen are second from bottom in the German league with just five points from the opening eight rounds.