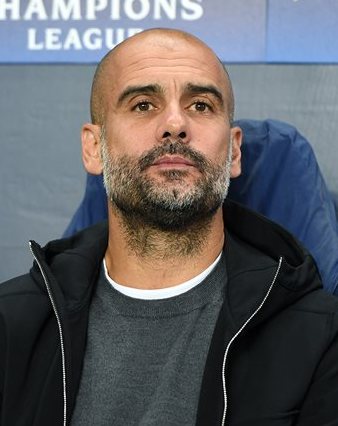 Manchester City boss Pep Guardiola does not believe two players will ever dominate the Ballon d’Or in tandem as Cristiano Ronaldo and Lionel Messi have done.

Both players are nominated to win the prize again this year with Messi the frontrunner to win the award for a record seventh time.

Guardiola, who managed Messi at Barcelona, doubts anyone will come close to the pair’s achievements in the game in the future.

“I don’t imagine [it will happen]. What these two guys have done, it will be almost impossible to imitate,” he said.

“Maybe I will see it but I don’t think it’s going to happen – scoring this amount of goals, the amount of titles both had done. It is so difficult. I think it is unique in history to find two players like Cristiano and Messi do what they have done.”