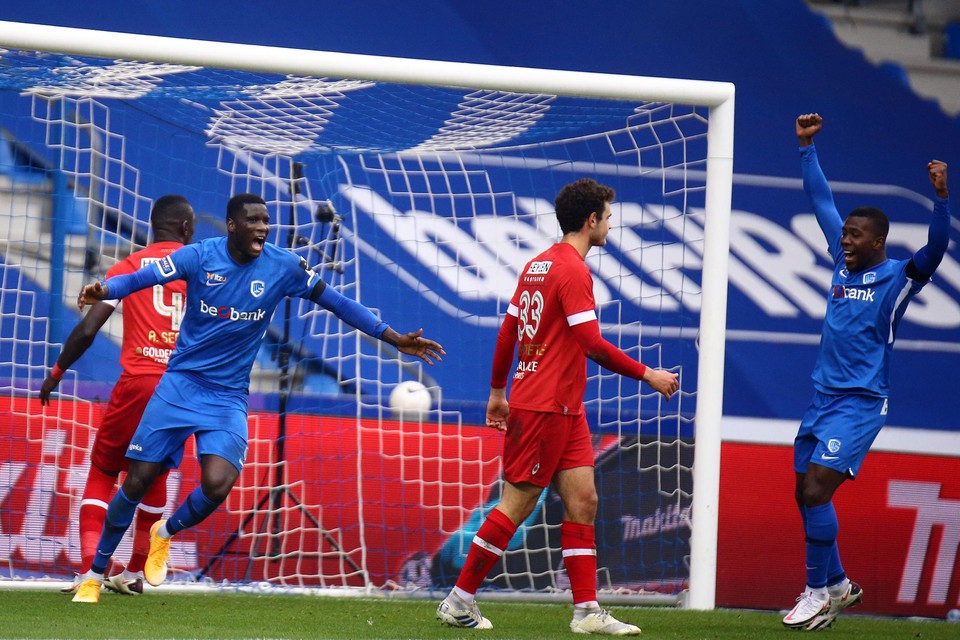 Premier League side Aston Villa are now in pole position to sign striker Paul Onuachu in January, according to reports.

Villa are desperate for goals with their leading scorer Ollie Wilkins netting four goals in a dozen games, while strike partner Danny Ings has three goals.

Jeunes Footeux has now reported that Aston Villa are set to beat other clubs to sign the 27-year-old Onuachu.

That means they are ready to meet Genk asking price of €25m.

Last season, Onuachu scored 35 goals in all competitions, but still failed to make the big move to a big league in Europe.