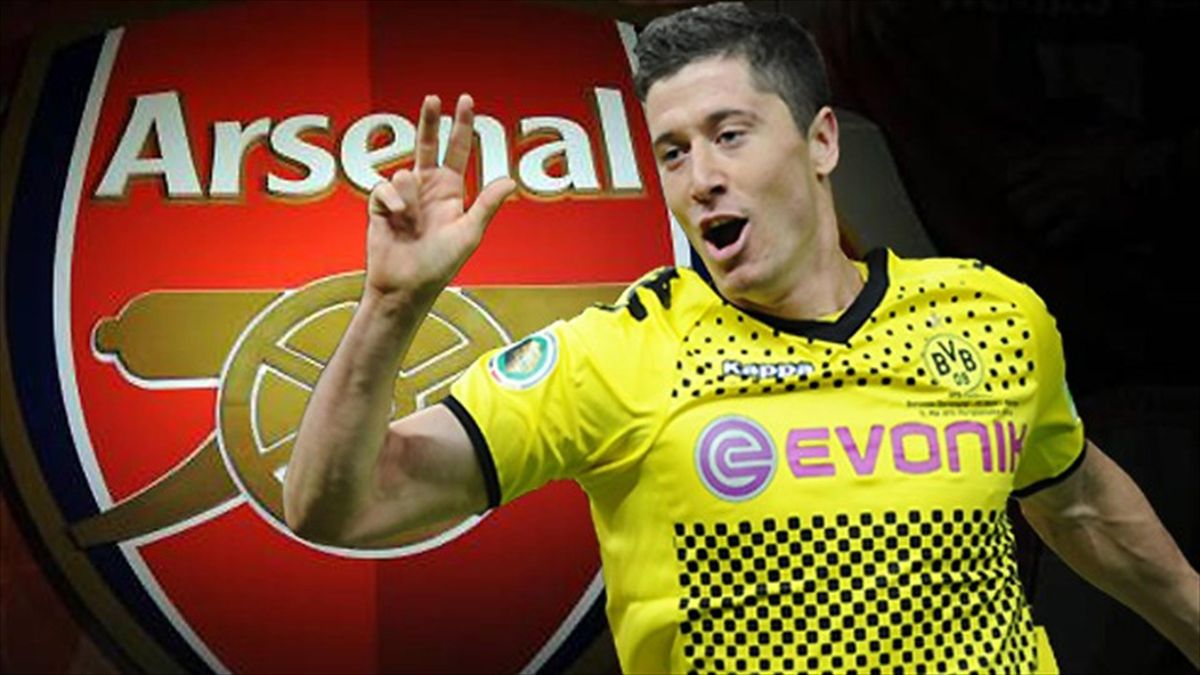 The Poland international is one of the best players in the world at the moment, having scored a stunning 333 goals in 362 games for Bayern in total, including a record of 39 in 33 appearances so far this season.

According to FourFourTwo, Arsenal are one of a few clubs interested in prising Lewandowski away from Germany, where he has been for nearly 12 years now.

As seen in the tweet below, Lewandowski wants a new deal if he is to stay.

He’s waiting for the club to offer a new deal, but nothing has arrived as of yet.