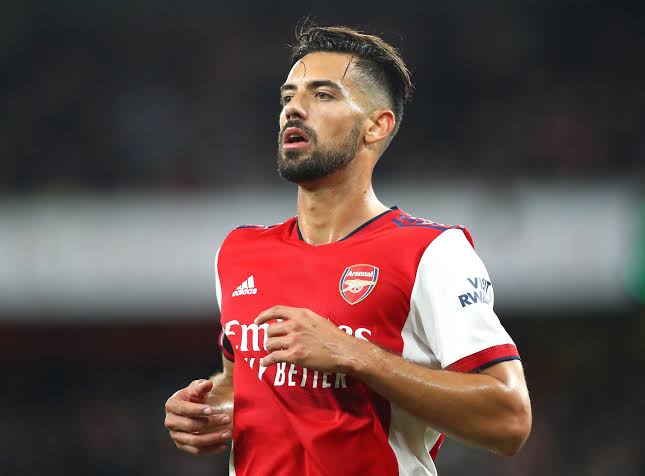 Arsenal defender Pablo Mari has joined Italian side Udinese on loan for the rest of the season, after dropping down the pecking order in the Gunners squad.

The Spaniard has only made three appearances for the Gunners this season, with the likes of Ben White, Gabriel and Callum Chambers ahead of him.

The 28 year old joined Arsenal on loan from Brazilian side Flamengo in January 2020 before making a permanent move to club that summer.

Before joining Flamengo Mari was a Manchester City player from 2016-19, but never made a first team appearance for the Citizens.

He was sent on a season long loans at Girona, NAC Breda and Deportivo La Coruna, before joining Flamengo on a permanent deal in the summer of 2019.

With his loan move to Udinese he becomes the third player this month to leave Arsenal on loan, after Maitland-Niles joined Roma and Folarin Balogun moved to Middlesbrough in the Championship.

The Spaniard will hope he comes back stronger to the Emirate Stadium once his loan deal comes to an end with Udinese.

Osimhen Thrilled To Be Back In Action For Napoli