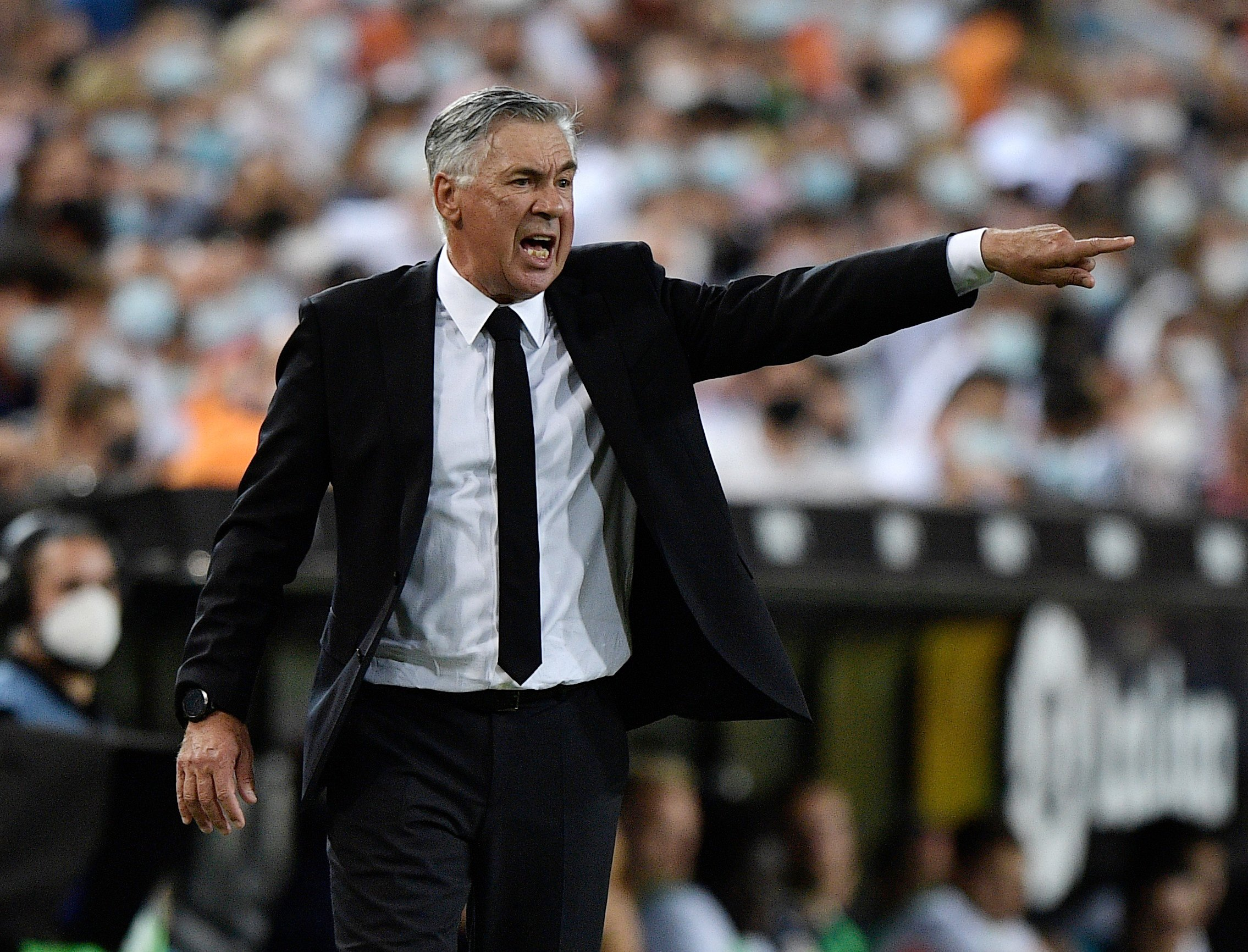 
Ancelotti rejected any notion of favourites status for his side and also admitted that he hasn’t fully decided his starting XI just yet for the big game.


“I’d be worried if the players though we are favourites, but they don’t,” Ancelotti told TribalFootball.


“They think we have to give it everything to win.


“These games are always even, no matter the distance in LaLiga. Just like the game in LaLiga was.”


As for the doubts about his team, Ancelotti explained that there are just two areas where he’s not sure.


“[Dani] Carvajal is a doubt… the right wing as well, whether to put Rodrygo in for [Marco] Asensio to freshen things up a bit,” said Ancelotti.


“They are the only doubts I have. The build-up will be important, we like playing these types of games.”


The Italian also praised the opponents, highlighting some of Barcelona’s younger players who have been impressing lately.


“They have some veteran players, like [Sergi] Busquets, [Gerard[ Pique and [Jordi] Alba who always bring a lot to the team,” said Ancelotti.


“But the young players pushing through are really standing out right now, like Gavi and Nico, who could have great futures.


“I like [this Barcelona] because they are a team with an identity, in the traditional Barcelona way, I think the team will improve with [Xavi’s] contribution.”