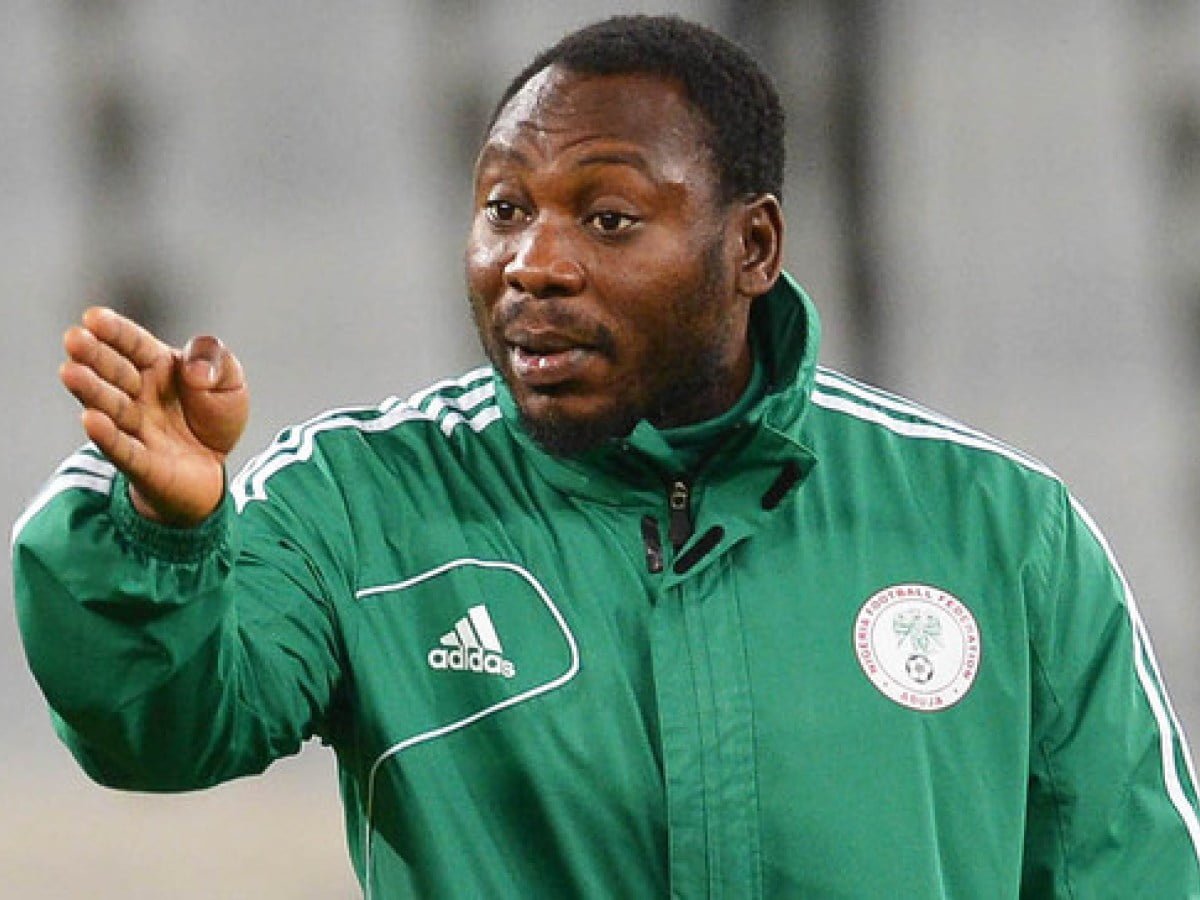 Daniel Amokachi has said the Super Eagles’ problems are down to the Nigeria Football Federation’s appointment of the wrong coaches and calling up of the wrong players.

The former Nigeria striker stated this during an interview on Channels Television on Sunday.

Amokachi was reacting to the Eagles’ hapless 4-0 defeat against Portugal in an international friendly match last week.

He, however, noted it’s too early to allow the current head coach, Jose Peseiro go, saying that he should be provided with help wherever he needs it.

“When you look at the Portugal game, that tells you that we don’t even deserve to be there (World Cup).