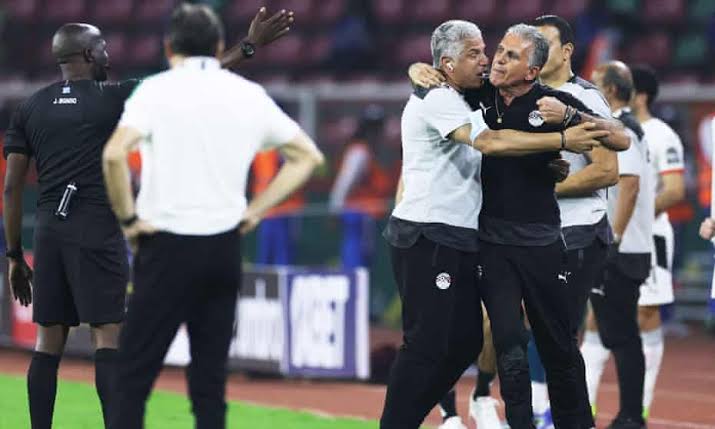 Head coach of the Egyptian national team, Carlos Quieroz, will miss his side’s AFCON final clash against Senegal on Sunday following his suspension by the Confederation of African Football (CAF).

The Portuguese tactician during the second semifinal tie against hosts, Cameroon on Thursday, engaged in an outburst with the Gambian referee in charge of the game, Bakary Gassama.

Queiroz was sent off in the game for his fracas and unsportsmanlike behaviour on the sideline.

CAF in a statement on Friday, announced that the manager has been suspended for two immediate games which means he will miss the final match against Senegal on Sunday and the first leg of the Qatar 2022 World Cup playoffs against the same opponent in March.

He was also fined a whooping $10,000 and it’s left to be seen if the Egyptian Football Association( EFA) will appeal the judgement.