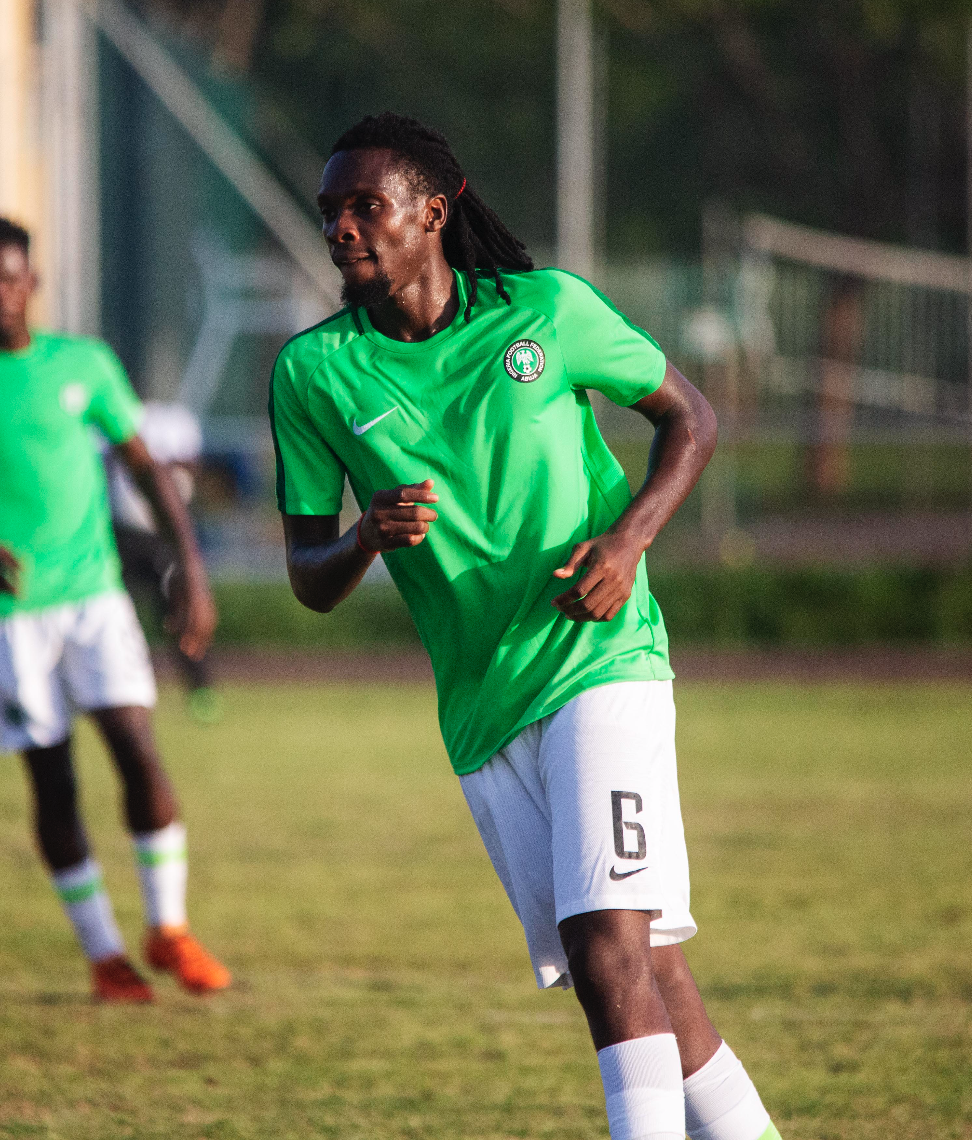 Speaking with Brila FM, Ndah said that the players are really determined to make a big statement of intent by defeating Egypt.

“The game won’t be an easy game because we all know Egypt and their capability.

“But we have all we need to win because we have been working so hard.

“I don’t really think about Salah as a threat, instead we have to focus on ourselves because we really know what we can do.I think we can handle him.

While the Eagles, who finished third at the 2019 edition of the football showpiece in Africa, will be seeking their fourth title, the Pharaohs will look to conquer the continent for a record-extending eighth time.