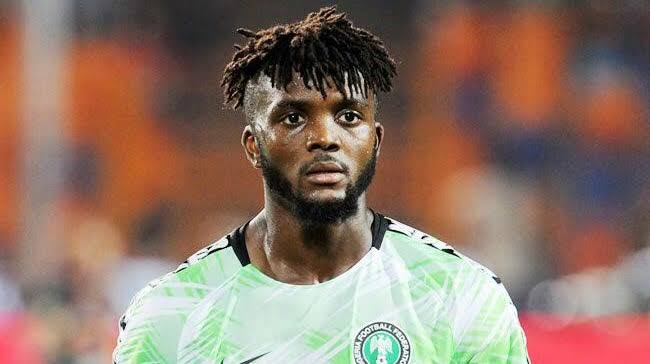 The 25-year old defender is yet to feature for the Super Eagles at the ongoing tournament in Cameroon following an ankle injury he sustained in training prior to the start of the tournament.

Awaziem however, has been cleared by the medical team of the Super Eagles and trained with the squad on Tuesday evening, but an appearance against the Djurtus may come too soon for the Alanyaspor defender.

“Awaziem was a bit ill and he is okay now,” Eguavoen said during the pre-match conference on Tuesday.

“Also the sprain on his ankle has also been taken care of. But it’s a bit difficult if he will be available for selection, but we will see.”