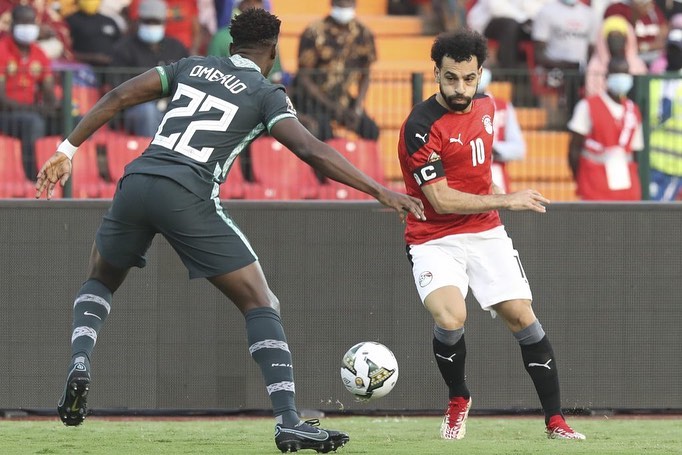 Kenneth Omeruo has allayed fears over his fitness ahead of Nigeria’s second group Group D game against Sudan.

Omeruo was substituted in the second half of the 1-0 win against seven-time champions Egypt on Tuesday.

The Leganes defender trained separately to the rest of his teammates on Wednesday casting doubt on his availability for the clash with the Lions of Jediane.

The 28-year-old is however confident he will be available for the game.

“It’s just a minor injury, I feel okay at the moment and should be ready for the game against Sudan,” Omeruo told Completesports.com.

”I hope to train with my teammates tomorrow (Thursday).”

‘How We Stopped Mohamed Salah’ — Eguavoen